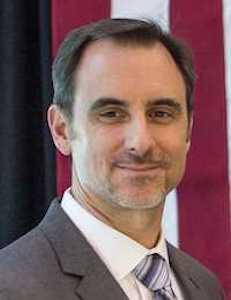 David Manning retired from the military in 2013 after spending 15 years in the Navy and 5 years in the Army. During his time in the Navy, he was an Independent Duty Corpsman, specializing in dive medicine. Additionally, he completed multiple deployments to Iraq and to the Middle East while working within the Naval Special Warfare and EOD communities. After leaving active duty, David graduated in May 2015 with his Bachelor of Health Science from Campbell University. The following January, he was accepted into the inaugural Physician Assistant Class at The University of North Carolina at Chapel Hill and subsequently graduating in December, 2017. He is married with a daughter. In his spare time, he enjoys CrossFit, off-roading in his Jeep, traveling, and having tea parties with his daughter. His 20+ years working in medicine allows him to quickly connect with his patients, determine their needs, and work with them to develop a plan that is tailored to the individual for restoring function and improving their quality of life.